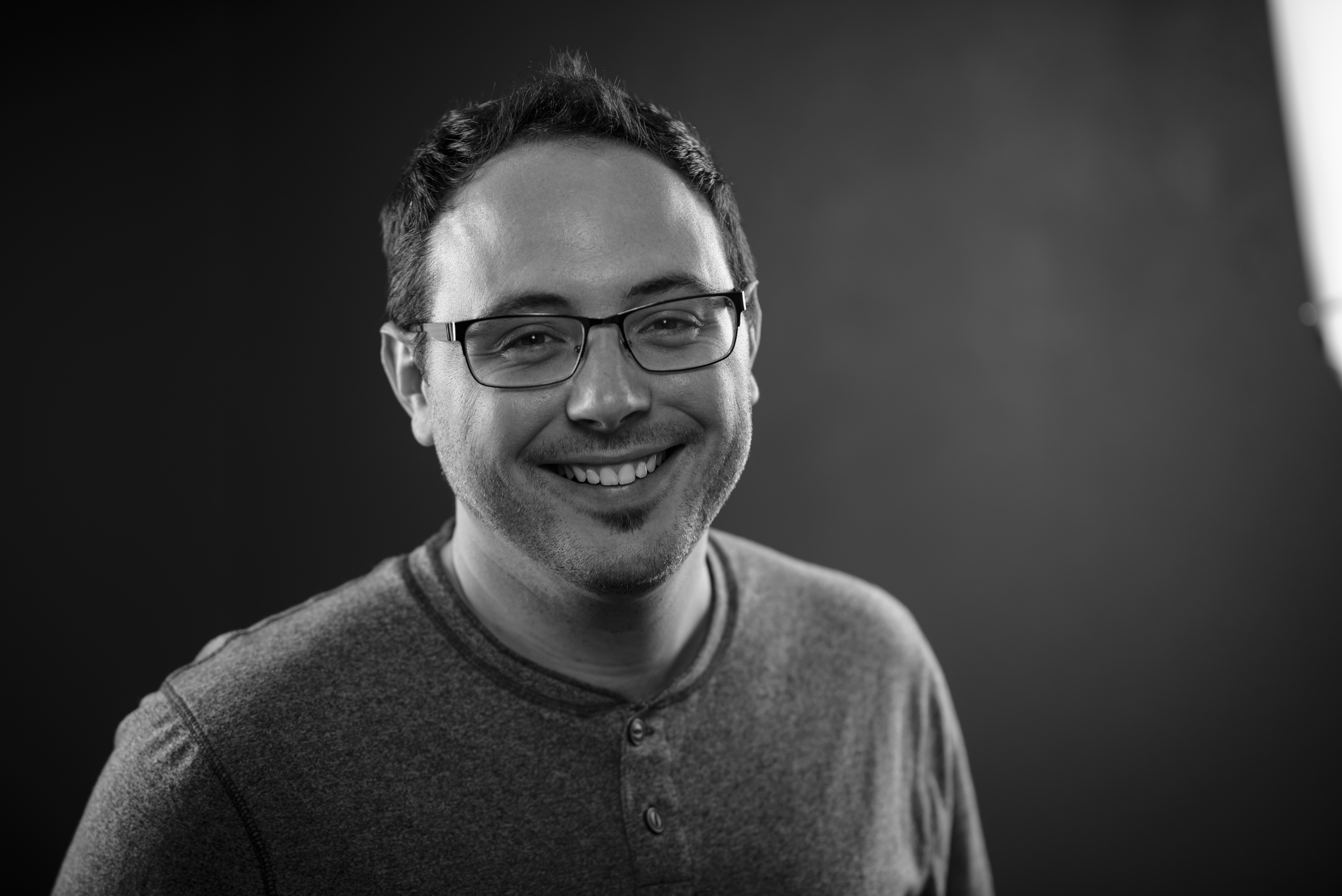 We all want to belong and we want to display symbols of that belonging" - Wally Ollins. The human desire to outwardly display belonging takes many forms but none more obvious than in flags and sports teams. These two vehicles are unmistakably intertwined in the United States and are all dependent on one big factor that is overlooked by most--design. The push for better state flag designs has never been higher and in this talk, vexillologist Michael Green explores the possible future of flags and state-pride.

Michael Green is the Asst. Athletic Director for Branding, Digital & Social at Texas A&M Athletics and an Adjunct Professor of Design Thinking at Texas A&M University’s Mays Business School. He is passionate about the intersection of branding and personal identity and uses this to deepen fan’s affinity to Texas A&M. Michael is also a published vexillologist (flag researcher) and after the success of his TEDxTAMU talk in 2020, started Flags For Good, a company where he gets to design flags and donate a portion to causes that move the world forward. After receiving a degree in Visualization from A&M in 2011, Michael spent a year traveling around the world where he met his wife Cassie and they have been exploring this awesome planet together since.