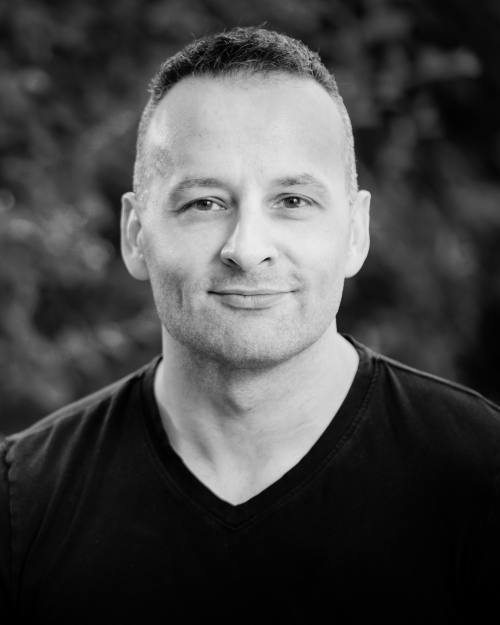 Have you ever seen Olympic figure skaters drawing their arms and legs into their bodies to speed up their rotations as they’re spinning on the ice? Have you ever looked at a spinning top on a flat surface, slowly revolving around the vertical direction? Both of these are examples of something called precession. In classical mechanics, there are only a few cases where the precession of a rigid body, such as a top under the influence of gravity, can be described in an explicit functional form. It was the seminal work of Russian mathematician Sofya Vasilyevna Kovalevskaya that revolutionized the understanding of these spinning tops. Kovalevskaya died of epidemic influenza complicated by pneumonia in 1891 at age 41. Unfortunately, Kovalevskaya’s pioneering role as a female mathematician in an almost exclusively male-dominated field became largely forgotten until the second half of the 20th century. Instead, her achievements were considered insignificant examples and derivative of the thoughts of the famous (male) mathematicians of her time. One hundred and thirty years later, it has become apparent that Kovalevskaya’s contributions were much more than examples: her work established common features and a unity between different fields of mathematics and physics, such as algebraic geometry, differential equations, and mathematical physics.

Andreas Malmendier is an Associate Professor of Mathematics at Utah State University. Originally from Germany, Andreas has a Ph.D. in Mathematics from MIT and a Diplom (Master’s degree) in Physics from the University of Bonn (Germany). His academic research focuses on string theory and algebraic geometry and reflects his passion for interdisciplinary research. In a nutshell, his work uses mathematics to describe physical phenomena in the world and uses physics to point his mathematical proofs in the right direction. In other words, the physics tells us how things “should” be and the math describes how things “are”.